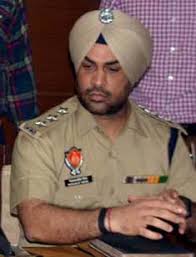 Bikramjit Singh Brar, one of Punjab’s most decorated cops, is up for a Police Medal for Gallantry.

Brar, whose policeman father was killed in 1988 during the peak of Punjab’s militancy, was part of a list of names for police medals that the central government released ahead of the Republic Day.

This would be Brar’s third Police Medal for Gallantry and was previously given Union Home Minister’s Medal for Excellence in Investigation last year. He is the first cop from Punjab to given the Home Minister’s medal and the only one in Punjab to have won three gallantry awards.

He also becomes the only policeman to have won both gallantry awards and the Union Home Minister’s medal.

All three of these awards were for his role in the arrest of Punjab’s dreaded gangsters.

His name was shortlisted from a list that Punjab had sent earlier. 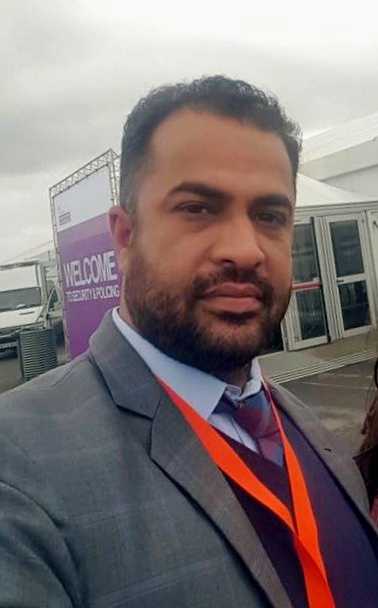 Gounder was shot dead by a Punjab Police team two years after the infamous Nabha jailbreak.

He won the Union Home Minister’s medal, an award instituted last year, for his role in bringing down a dreaded gangster named Ankit Bhadu on February 7, 2019, at Zirakpur. The gangster faced several criminal charges in Punjab, Delhi, Rajasthan and Haryana. A man and his two minor daughters that the gangster had abducted were also rescued.

He has narrowly escaped three murder attempts in the course of his service.

Now a Deputy Superintendent of Police in Mohali, Brar, a national-level boxer, first joined Punjab Police as an ASI in 2003, and has been instrumental in the arrest of several gangsters, including ex-cop and international wrestler Jagdish Bhola, who was sentenced to 24 years in prison in 2019 for his role in a multi-crore drug racket.

Brar’s father Baldev Singh Brar was the Superintendent of Police (Detective) in Patiala when he was shot dead while taking a morning walk in 1988.

“I am honoured to get this award and I do not have words to thank my seniors and colleagues in my team who have always been my strength,” Brar said. “The price you pay for doing your job is sometimes high, but then being a cop was never an easy task.” 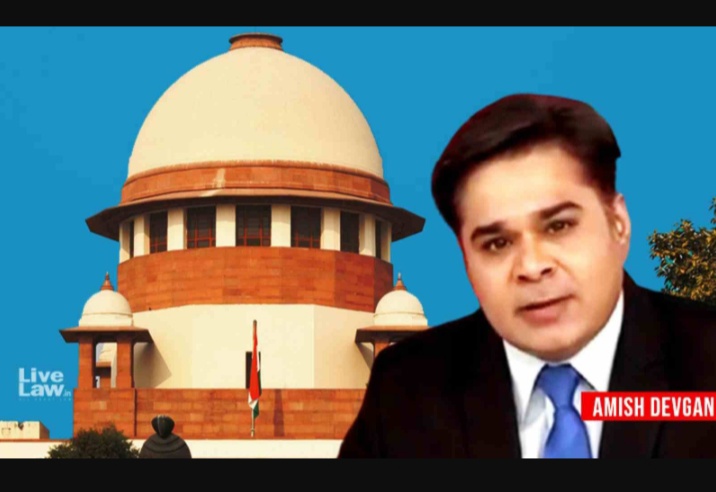 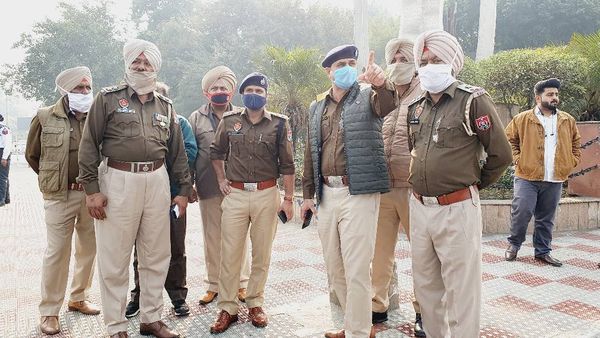 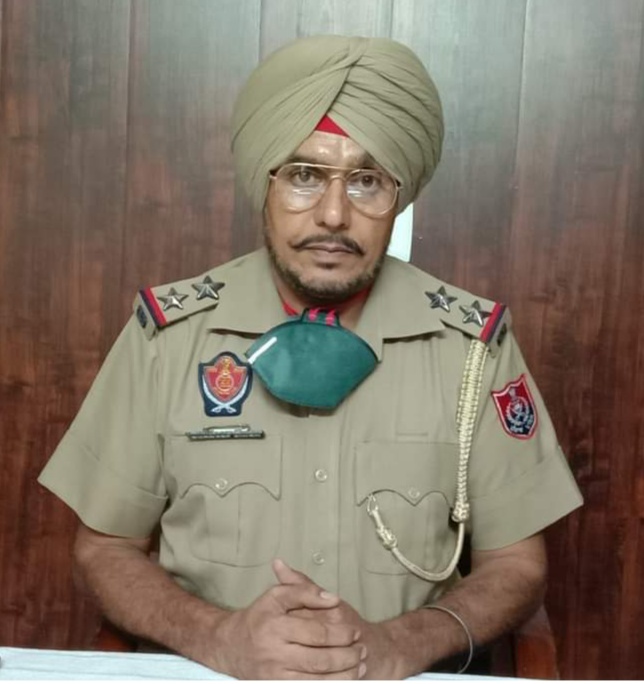 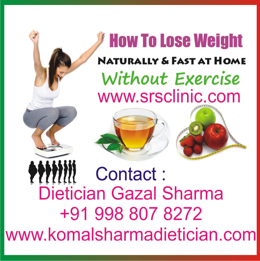 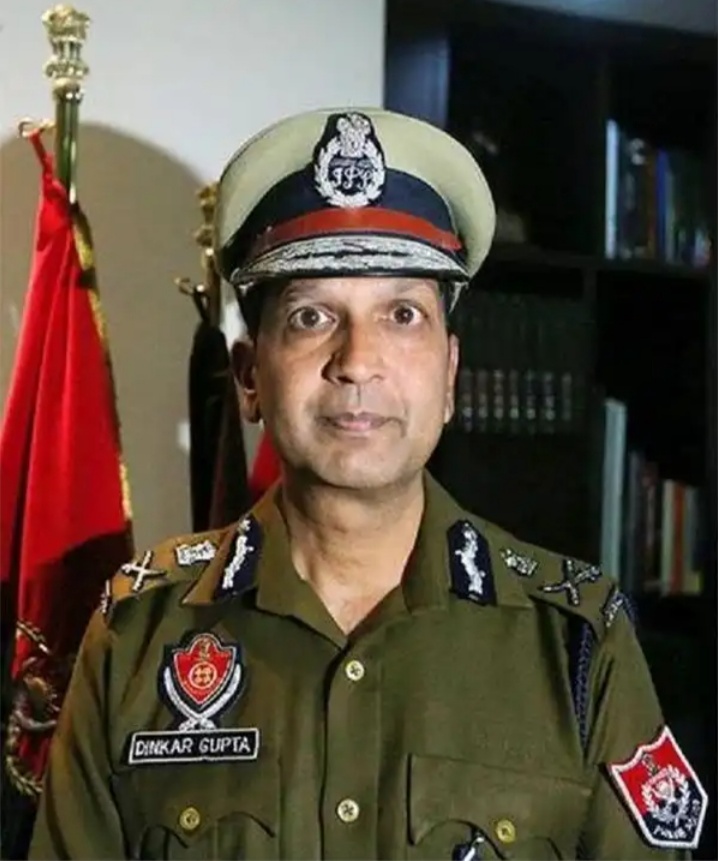 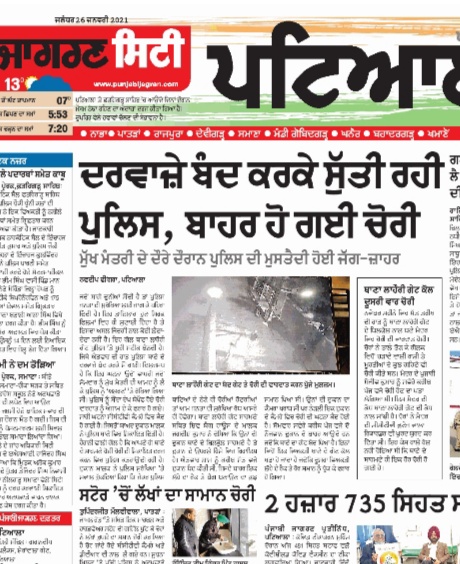 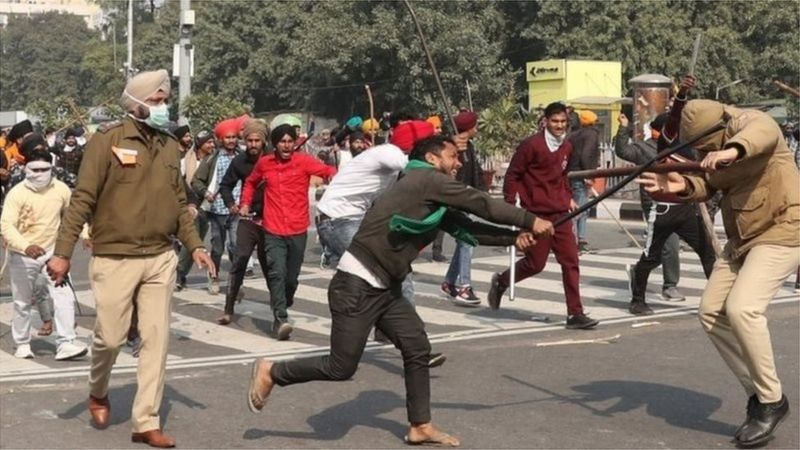 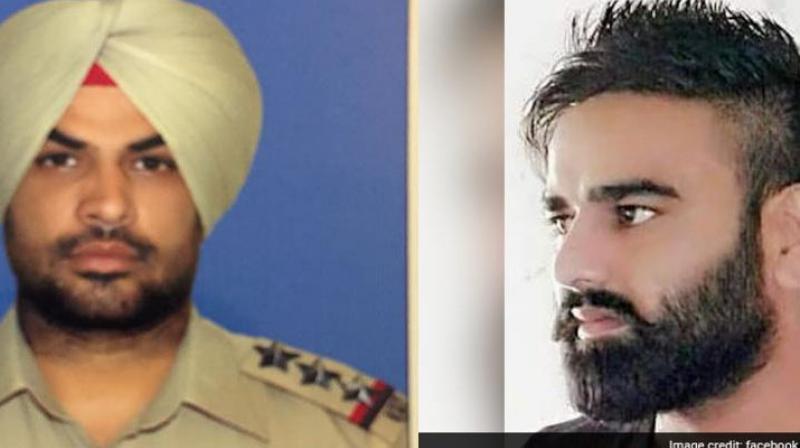